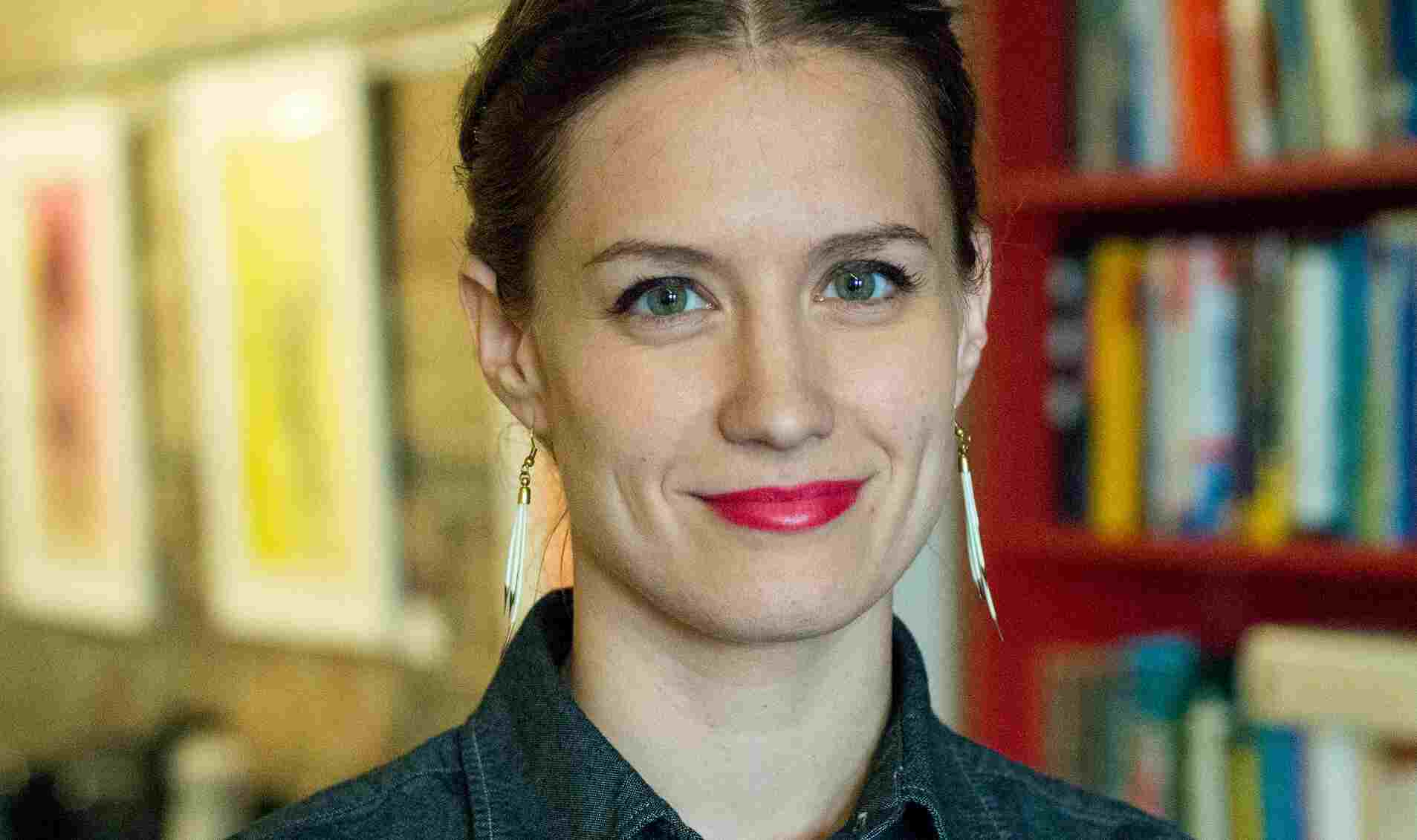 It is incredible how the Pawn Stars evoke interest in people regarding old books. But when casts like Rebecca Romney bring detailed information about the history, the show captivates people even more.

Rebecca Romney is a book expert with years of knowledge in reading ancient books. But these readings have also given Rebecca the sound comprehension of information regarding books, such as their upbringings and author’s history. By looking at books only, Rebecca can reveal many details that leave everyone, including the cast members and the fans, in awe.

Such a book specialist with profound expertise quickly became the show’s MVP. But it has been years since Pawn Star’s hottest graced her presence to the fans. This led to many speculations if the show indeed handed Rebecca the sack.

The detailed information of books that Rebecca brings to the table has made her a fan favorite. Whenever the four Harrison brothers found it difficult identifying the worth of rare books, Rebecca was their go-to person by default. However, fans are concerned about the long absence of Rebecca from the show and can’t help but think if she got fired.

As of today, there has been no news on Pawn Stars firing Rebecca, nor did she confirm her exit from the show. Moreover, the cast of Pawn Stars never had any bad relationship with the woman who helped them purchase books for the right price.

But even so, it has been several years since Rebecca made her presence on Pawn Stars‘ camera. Taking advantage of this situation, X-List posted a video with the thumbnail of Rebecca being fired. However, the actual video did not mention Rebecca’s exit.

But the rare books expert has not made any comments regarding this matter. Though Rebecca is active on social media and chats up on Reddit, she never confirmed her exit from Pawn Stars. But IMDb lists Rebecca as the show’s active cast till 2014, although Rebecca has listed herself as Pawn Star’s rare books’ specialist till the present day in her Linkedin profile. She first appeared on Pawn Stars in 2011 when the show was running in its fourth Season. Perhaps, Rebecca could be working behind the scenes in helping the show introduce more rare books and their worth to the audience.

Where is She Now, and What is She Doing?

In times like this, the only logical explanation of Rebecca’s absence from the show is her focusing on new projects. We know that Rebecca is a book expert with profound knowledge of history. Being a books expert, Rebecca has spread her wings in providing services for numerous libraries. Before, and even while at Pawn Stars, Rebecca was a Rare Bookseller and manager.

However, after leaving the show, Rebecca became a bookseller at Honey & Wax Booksellers till 2019. Since then, the former Pawn Stars cast co-founded a rare book firmly with a Type Punch Matrix gallery in 2019, although the business officially launched in spring 2020. Here, Rebecca sells the latest and rarest books, including limited first editions which date back to the 14th century.

As of 2021, Rebecca currently resides with her husband in Washington D.C. area. With her husband, JP Romney, Rebecca published their first book, Printer’s Error: Irreverent Stories from Book History, in 2017. Since then, Rebecca has been busy writing and publishing several books. JP and Rebecca also started their book podcast called Biblioclast in 2016.

Looking at her present situation, it seems like Rebecca is seeking opportunities elsewhere. Also, since Rebecca is in Philadelphia, this must-have made it difficult for her to appear in Pawn Stars, a Las Vegas-based reality show.