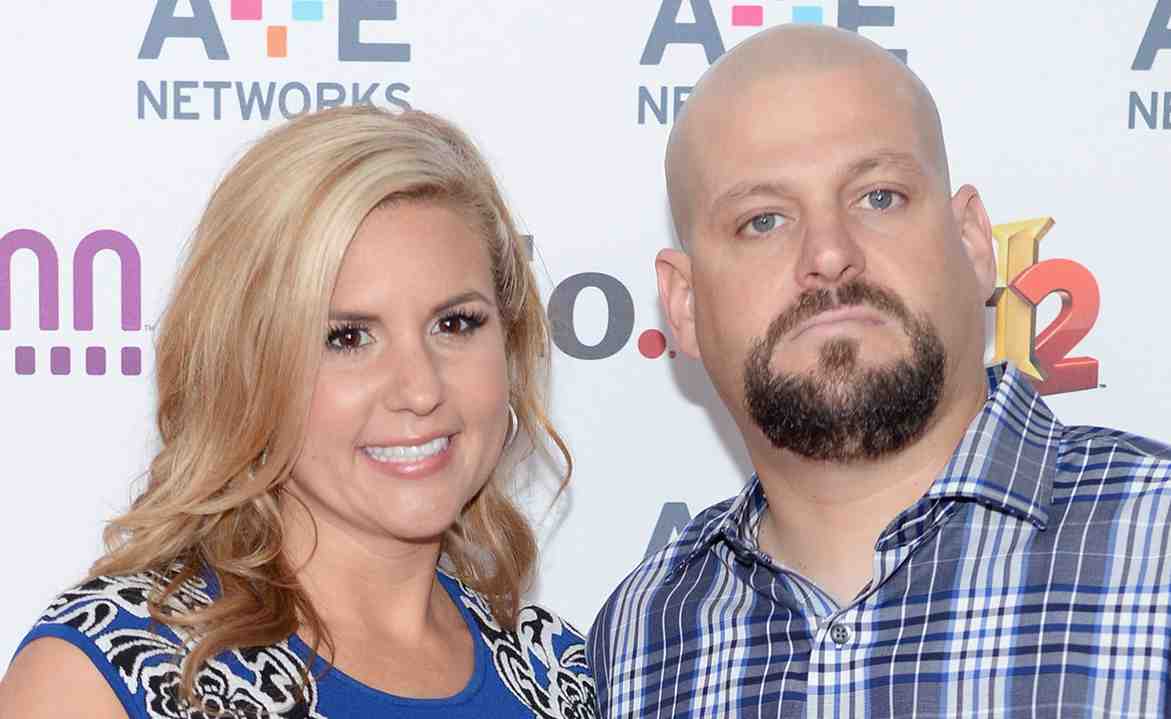 Brandi Passante and Jarrod Schulz are the stars of Storage Wars, one of the hit reality shows in A&E. The show revolves around the auction for abandoned storage lockers. The stars of the show battle it out with their co-stars and other bidders as they strive to make the winning bid. Brandi and Jarrod have been the power couple in the bidding arena in the show’s past seasons. However, the dynamics of their teamwork has changed as their marriage came to an end.

Brandi Passante and Jarrod Schulz have been together as a couple for many years, even before they starred in Storage Wars. However, they never really got around to getting married. Jarrod never asked Brandi to be his wife, even after many years of being together. They never explained the reason for the absence of wedding rings on their fingers. They may not believe in marriage, or they just never got around to doing it. Nobody knows. What is known is that the couple shares two kids. Both of the kids are living with Brandi full-time after she and Jarrod split.

There was never divorce because they are not husband and wife. However, it is a fact that they have parted ways. Brandi and Jarrod have kept quiet about their separation. They only confirmed it when season 13 of Storage Wars premiered in 2021. In the new episodes of the show, Brandi and Jarrod are no longer a team. They each make their bids for the storage lockers separately. Brandi also confirmed that she and Jarrod have separated since 2018. It appears that they had already parted ways when season 12 of Storage Wars ended.

They may not have made any public announcement about their separation. Still, if anyone looked closely at the social media accounts of Brandi, it is noticeable that Jarrod is no longer included in the photos. Her vacation and holiday photos were just her and the kids.

Jarrod Schulz was charged with misdemeanor domestic violence battery after an altercation between him and Brandi at an Orange County bar on April 30, 2021. Brandi was at the bar with some friends when she and Jarrod got into a heated altercation. Brandi asked Jarrod to leave when the altercation got heated, which he refused to do. As a result, their dispute further escalated and reached a point where Jarrod allegedly pushed Brandi while yelling at her. Somebody called the police to intervene, but Jarrod had already left when they arrived. He denied all the allegations.