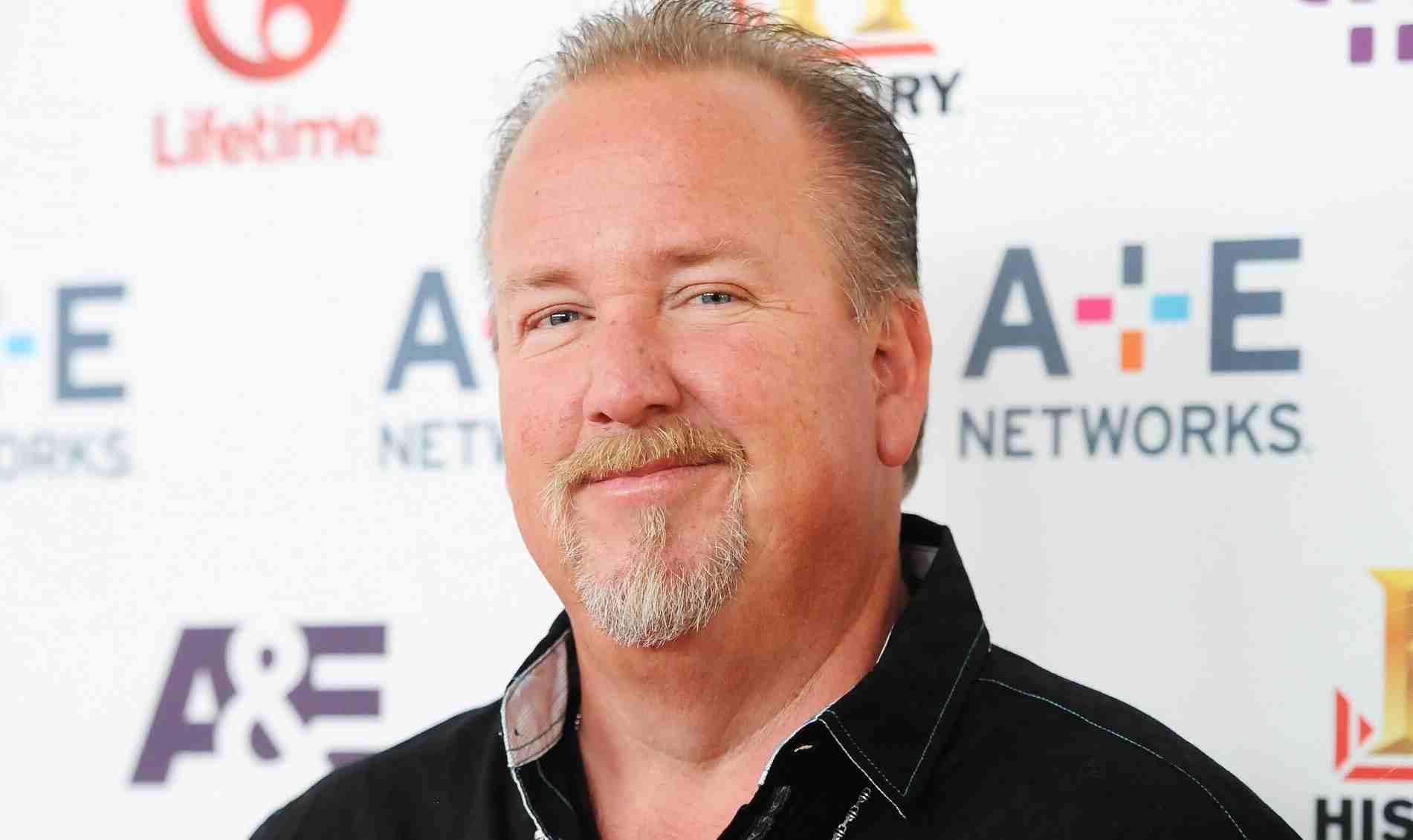 Darell Sheets is notoriously known as The Gambler in Storage Wars. He earned this moniker due to his fearless bids in the auction for storage units. The fearless bidder is not afraid to gamble, and he has gained quite a lot from his high-risk bids. Know more about Darrell Sheets and his net worth.

Darell has been a part of the show from season 1 until the current season 13. Sketches done by Picasso and a vast comic book collection are among his most valuable finds from the storage auctions. He also found a handwritten note by Abraham Lincoln in one of his units.

Who is Darell Sheets?

Darell Sheets is a veteran when it comes to storage unit auctions. He was already bidding on storage auctions way before he joined Storage Wars. As a child, he already had a knack for treasure hunting. He carried this passion into his adult life as he searched for hidden treasures in the storage units that he wins on auctions.

The reality TV celebrity has been in the business of buying and selling storage units for more than three decades now. He successfully turned his hobby into a lucrative business that has earned him a fortune. He sells his storage finds on his online store or through his weekly swap meet. However, not all of his winning bids are profitable. In one of the show episodes, he found a dead body in the storage unit that he won. The police got involved in the investigation and found out that the previous owner of the unit murdered his wife. He apparently hid her body in the storage unit.

Is Darrell from Storage Wars Married to Wife?

The 63-year-old reality show celebrity was married to Kimber Wuerfel sometime in 2011. They first met in 2011 in California and started dating right after. In just a few months, Darrell proposed to Kimber, and they were wed sometime in 2011. However, in 2016 the couple parted ways for reasons that they never revealed. They lived their separate lives for several years, but they were able to reconnect in 2021. Darell and Kimber are back together just in time to commemorate the tenth anniversary of their wedding.

The net worth of Darrell Sheets is $4 million. His primary source of earnings is from his salary as one of the stars of Storage Wars. The celebrity earns an income of $25,000 per episode.

In addition, Darrell also earns from his online store, where he sells the valuable items that he finds in the storage units that he buys. He is also in the business of buying and selling storage units.