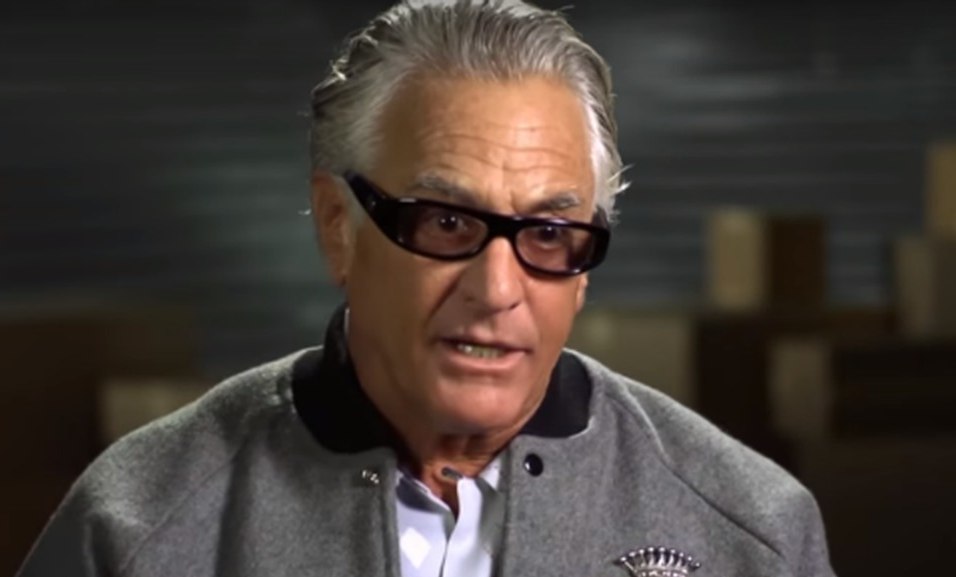 Barry Weiss is the flamboyant star of Storage Wars, the reality show on A&E. The show is aptly titled because the stars of the show battle it out against each other as they bid for abandoned storage lockers. In addition, to being a television celebrity, Barry Weiss is a businessman and antique collector. He left the show after four seasons.

Barry Weiss is called The Collector on Storage Wars, where he starred from seasons 1 to 4. Before joining the show, he was purely an antique collector. He had never tried buying storage lockers. Thom Beers, his long-time friend introduced the concept to him. Beers, the narrator and executive producer of Storage Wars, invited Barry to be part of the cast. In June 2013, Barry announced that he would not be joining the cast for the show’s fifth season. In 2014, he starred in his own show entitled Barry’d Treasure, a spin-off from Storage Wars. The show lasted for eight episodes. Later on, he starred in Storage Wars: Barry Strikes Back, another spin-off that lasted ten episodes.

The net worth of Barry Weiss is $10 million as of 2021. He did not get his earnings solely from being a television celebrity. He is also a businessman and owns a company that imports and exports products such as vegetables and fruits. Barry and his brother run the company. Their grandfather established it. Barry ran the company for 25 years before retiring. He traveled all over the globe and was enjoying life as a retired millionaire businessman when Thom Beers asked him to join Storage Wars.

Barry lives in a lavish mansion in Beverly Hills. His magnificent abode was originally constructed in 1928 and is worth $1.8 million. Barry has been an avid antique collector all of his life, so it is to be expected that his home is filled with his expensive antique collections.

The birth date of Barry Weiss is February 11, 1951. The businessman turned celebrity is 70 years old as of 2021. His birthplace is New York.

Who is Barry Weiss Wife?

Barry Weiss was married many years ago but is already divorced even before he became a television celebrity. There are no details about his wife. However, it is known that he has two grown-up kids named Jack and Julie. He also has one grandson named Jack that he absolutely adores.

The reality TV celebrity figured in a severe motorcycle accident in April 2019. He was enjoying a motorcycle ride with his friend Jamie when a car suddenly pulled out of a parking lot and directly into their path. This caused Barry and his friend to crash into the vehicle.

Barry suffered from multiple injuries to his legs and chest. His internal injuries were quite severe. He had to stay in the intensive care unit for some time. Barry had to have surgery on his femur and back. Luckily, he was able to pull through from all his injuries and is back on his feet once again. There is no truth to the death rumors; in fact, Barry is once again riding his motorcycles and enjoying his carefree life.