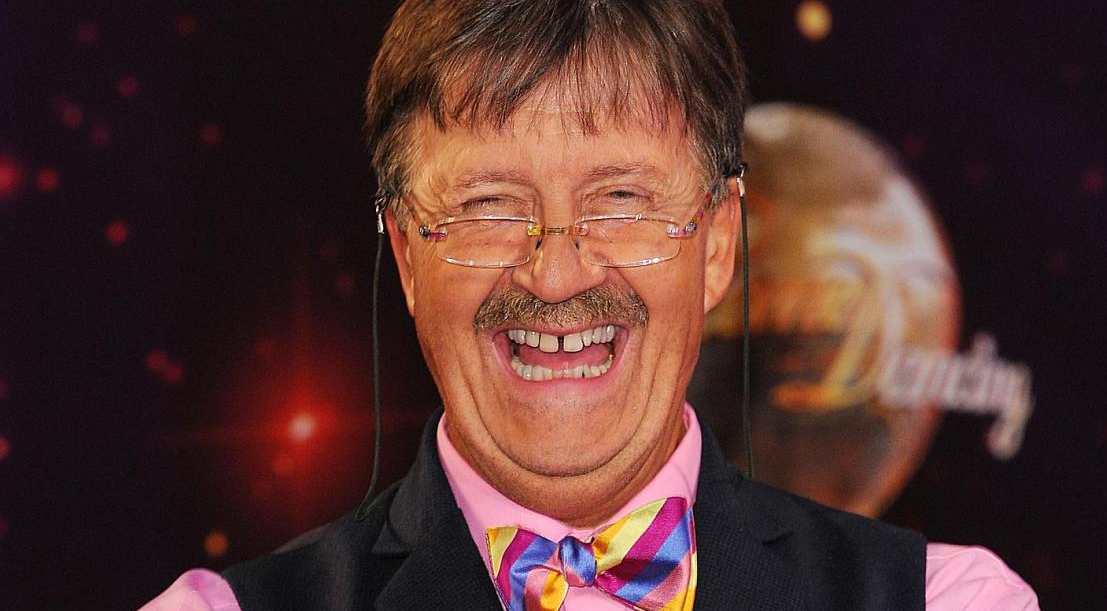 Wonnacott used to direct Sotheby, one of the oldest auction houses in history. During his tenure, he nabbed the chairman spot of Sotheby’s South, located in Sussex and at Sotheby’s saleroom in London. After that, he started regularly appearing on the British TV Channels, most often on BBC.

He is famed for his role as BBC’s Bargain Hunt daytime show host from 2003 to 2015. As of now, Wonnacott currently works for Antiques Road Trip as a narrator-slash-presenter.

Tim’s career on the small screen goes way back to the early 1990s with Antiques Road Trip on BBC. In due course, offers to host other shows started to pour in. Numerous BBC shows such as The Great Antiques Hunt, Going Going Gone, Put Your Money Where Your Mouth Is, and The Antiques Show wanted Wonnacott to helm their respective shows. He also worked as a presenter for Royal Upstairs Downstairs back in 2011.

Tim’s most significant break came when he decided to become the host of the BBC1 daytime show Bargain Hunt. Wonnacott hosted over a thousand episodes of the show from 2003 to 2016.

Is this the world’s largest chair?!! pic.twitter.com/1MXME6xXPM

From 2011 to 2013, he also presented specials for various shows. Shows such as the special entry of Bargain Hunt, Celebrity Bargain Hunt, and the Special Series for Children In Need. And every other British TV program there is, except the news.

Bargain Hunt airs daily worldwide. With the exception of the UK, the show appears on every other BBC channel that airs in a total of 30 different countries. These countries include America, Australia, and China, amongst others. Constituting the program’s history, Bargain Hunt, under Wonnacott, had gone to Australia 5 times to film special episodes.

Why Did He Leave Bargain Hunt?

According to sources, he didn’t leave the show; he got booted out of it. In 2015, Wonnacott headlined a significant scandal involving Bargain Hunt. It is reported that he was sacked after a ‘bust-up’ with the producers. In addition to that, the sources also commented that even though the show may seem ‘upbeat and friendly’ on our television screens, there were lots of tensions behind the scenes. Wonnacott got suspended from hosting the show, and there have been no reports of him coming back any time soon.

What is He Doing Now?

Currently, Tim works as a narrator for BBC’s other hit show, Antiques Road Trip, which is now at its 15th installment. After the scandal, He also presented The Great Antiques Map of Britain, a show that had him travel every nook and cranny of Great Britain in search of rare collectibles and antiques.

After his long stint with antiquities, Tim decided to try something new for once and got out of his ‘comfort zone.’ Wonnacott uncharacteristically joined the show Strictly Come Dancing airing on BBC, with his dance partner Natalie Lowe.

In 1984, Tim Wonnacott tied the knot with his longtime girlfriend turned wife, Helen Wonacott. Since then, they’ve had three children named Alice, Ben, and Fred. Though there have been rumors of Tim being gay, this information alone disproves it.

Wonnacott has kept his personal life under the wraps for as long as one can remember. With that said, there really isn’t that much known about Helen. Besides the fact that she is in her early 60s and she’s Polish.

The two are reportedly enjoying their blissful, long-standing marriage life without a foreseeable divorce in the future.