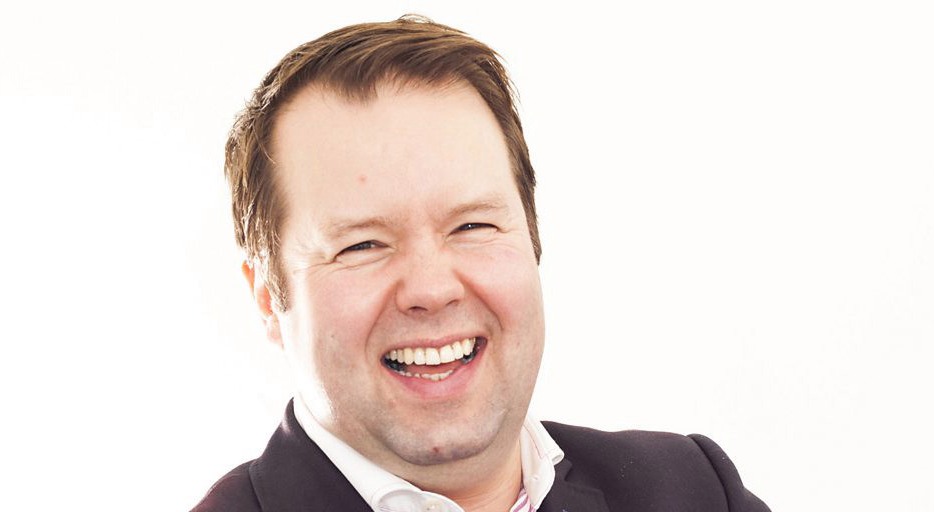 Thomas Plant, now Thomas Forrester, is a well-known British television presenter and auctioneer. His most notable work is on BBC’s Bargain Hunt, a game show based on auctions. He kicked off his career as a porter at Philips Auctioneer. He’d built himself quite a reputation as a TV personality over the years.

Subsequently, Plant left the program after seven years to help the department of Works and Art Decorative in Ceramics. He also gave service to other similar places such as Tunbridge Wells, Bexhill, and Gorringe, mostly jewelry. Along with that, in 1991, Plant also took over the firm of Special Auction Services with the help of his long-time friends Neil Shuttlesworth and Hugo Marsh.

Why did Auctioneer Thomas Plant Change His Name to Thomas Forrester?

After years of presenting on the popular daytime show Bargain Hunt, Thomas Plant suddenly became Thomas Forrester one day. Most viewers of the show expressed shock and confusion with Plant’s decision.

So you may be wondering, “Why did he change it?”

Fans conventionally theorized that the change was due to Thomas tying the knot with his current wife, Jesicca Forrester.

Fans, though, are perplexed because this isn’t Thomas’ first marriage. In 2006, Thomas married his then-girlfriend Angela. Plant and Angela, along with their twin daughters, resided in Cowley per Oxford Mail. In light of that, Angela conceived their twin daughters in 2010, the same speculated year they split. Sometime after their split, Thomas remarried his current wife, Jessica.

However, news of Thomas and Jessica not being together anymore has sprung up lately. Currently, Thomas lives with his wife, according to a Newbury Today story, although the author did not name her.

Up to this date, Thomas still hasn’t given any official statement regarding the sudden change. Nonetheless, over its course, fans have accepted it and are just waiting for Thomas to be comfortable to share the reason behind it. More than his former name, his fans will likely remember him as Thomas Plant come the day of his foreseeable retirement in the future. Currently, as to why it will be under wraps.

Plant became a part of Bargain Hunt in 2016. It was his first television show, and it paved the way for him to have a great career in the business. The Bargain Hunt premise was intriguing; a participant had to purchase rare antiques for a low price from various locations and then sell them at an auction for maximum profit.

Plant has also appeared on Antiques Roadtrip and Flog It. The Antiques Roadtrip is about two antique experts who acquire antiques and auction them off, usually with 200 dollars. They fund the succeeding rounds with the money they gained from previous games. There are five rounds in a row, and the player who makes the most money during that time wins.

Thomas Plant is currently married to Jessica Forrester; the couple tied the knot in 2016, following Thomas’ split with his former wife, Angela. He fathers his twin daughters, who are presently eight years old. He resides in Cowley, England, with his family.

Thomas has always kept his personal life private and away from the public eye. As a result, little is known about his children and his present wife, Jessica Forrester.