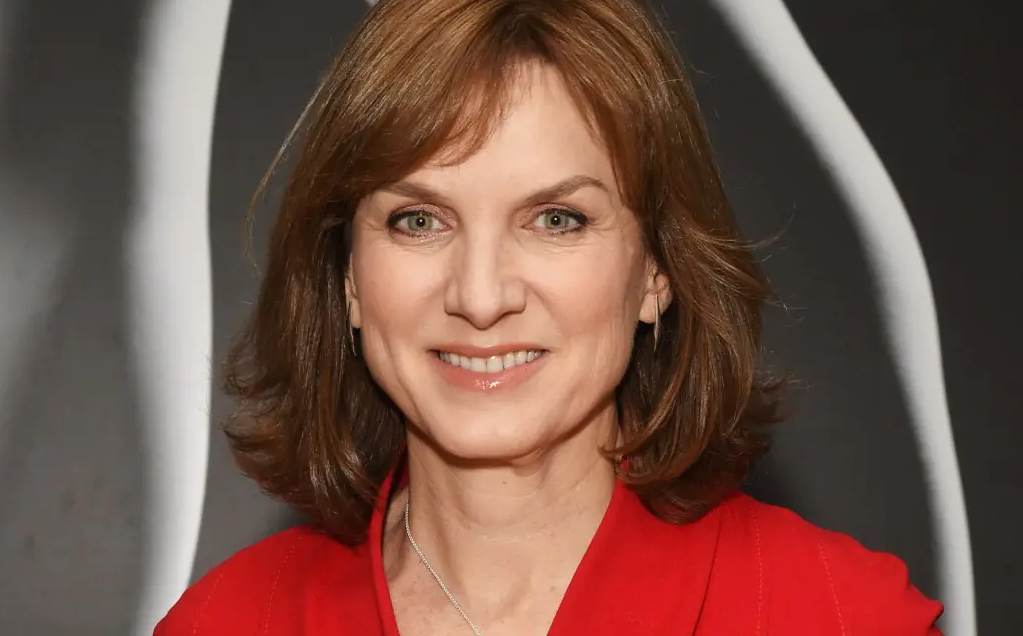 Born on April 25th, 1964, Fiona Elizabeth Bruce, or Fiona Bruce, is a world-renowned British Journalist and Reporter. Bruce currently works for BBC One, regularly on BBC News at Six and BBC News at Ten. Bruce boasts a wide array of languages and topics, making her a preferred dinner speaker. In view of her career, She is famed for her role as a presenter for Antiques Roadshow.

Antiques Roadshow is a TV documentary show that has now branched all around the globe. The show primarily focuses on the appraisal of antiques, with the hopes of turning trash into treasure.

Bruce’s big break traces all the way back to 2008 when she first joined Antiques Roadshow as a presenter. Bruce said that one of her favorite parts of the show is its unpredictability, not knowing what would show up the next day. Directly stating,

it’s all spontaneous and entirely unpredictable.

Bruce’s daily routine in Antiques Roadshow kicks off with a brief local media press call in the morning. From thereon, she spends most of her time looking and scouring for what the visitors brought. According to Bruce, her most unforgettable find during her tenure with the show would be the desiccated caul; the caul was said to protect the owner from drowning.

Bruce’s early life is like that of the average person. She was born in Singapore as a mix of Scottish and English. Bruce grew up in a fishing village known as Hoperman. During her childhood, Bruce attended the Gayton Primary School in Wirral and the International School of Milan. She then transferred to Haberdashers’ Aske’s College in London when she grew older.

Shortly after finishing college, Bruce worked for corporate companies but deemed that life wasn’t fit for her. Moving on, she worked for numerous other companies, primarily in the advertising field or industry.

Not knowing what would come next, Bruce got a shot for a job as a researcher for BBC’s investigative documentary TV show Panorama; after meeting Tim Gardam, the show’s editor. From there would be the start of her legendary news media career.

Net worth and Salary

After a career of more than 20 years in front of the camera, it shouldn’t be a surprise to know that Bruce has already racked up the millions worth of assets. As of July 2021, Fiona Bruce has an estimated net worth of $3 million. And an estimated salary of around 450,000 to 455,000 euros a month annually.

Though there is not much known about her lifestyle, she sure is savvy when it comes to her money. Her book, Savvy! The Modern Girl’s Guide To Doing It All Without Risking It All Paperback, co-authored with Jacqui Harnes, says it all. Their book essentially talks about how to control our destinies, including the monetary one.

“Is Fiona Bruce (also) Jewish?,” that question most likely ran through the minds of a lot of people after hearing the ‘anti-Semitic’ remarks of Sunday Times on BBC’s Jewish female presenters,

To answer the question, Fiona Bruce is NOT Jewish. It seems like Bruce just got caught up with the ‘anti-Semitic’ that involved fellow BBC presenters Claudia Winkleman and Vanessa Feltz, which in fact, are both Jewish.

Fiona Bruce is an Evangelical Alliance council member, basically making her a Christian.

Fiona Bruce is built fairly average. She stands at 5 ft 8 in or 175.0 cm. Making her inches taller from the conventionally standard height of female news reporters of 5 ft 5 in.

When Bruce was still struggling to work for advertising agencies, she met Nigel Sharrocks, her future husband. Sharrocks used to work as the director of one of the advertising companies that Bruce used to work in. Bruce and Sharrocks married in 1994 in Islington.

There is not much known about Bruce’s children. But sources say that Sharrocks and Bruce had a son and a daughter. They had their first child, their son, in January 1998 and 3 years after, their daughter, in November 2001.

Bruce was born to an English mother and a Scottish father. Her father worked as regional managing director for Unilever, but before that, he used to work as a postboy. Though pretty much obscure, it is known that Bruce has two elder brothers.